Fundraising by the ‘Black Women Community’ in Austria 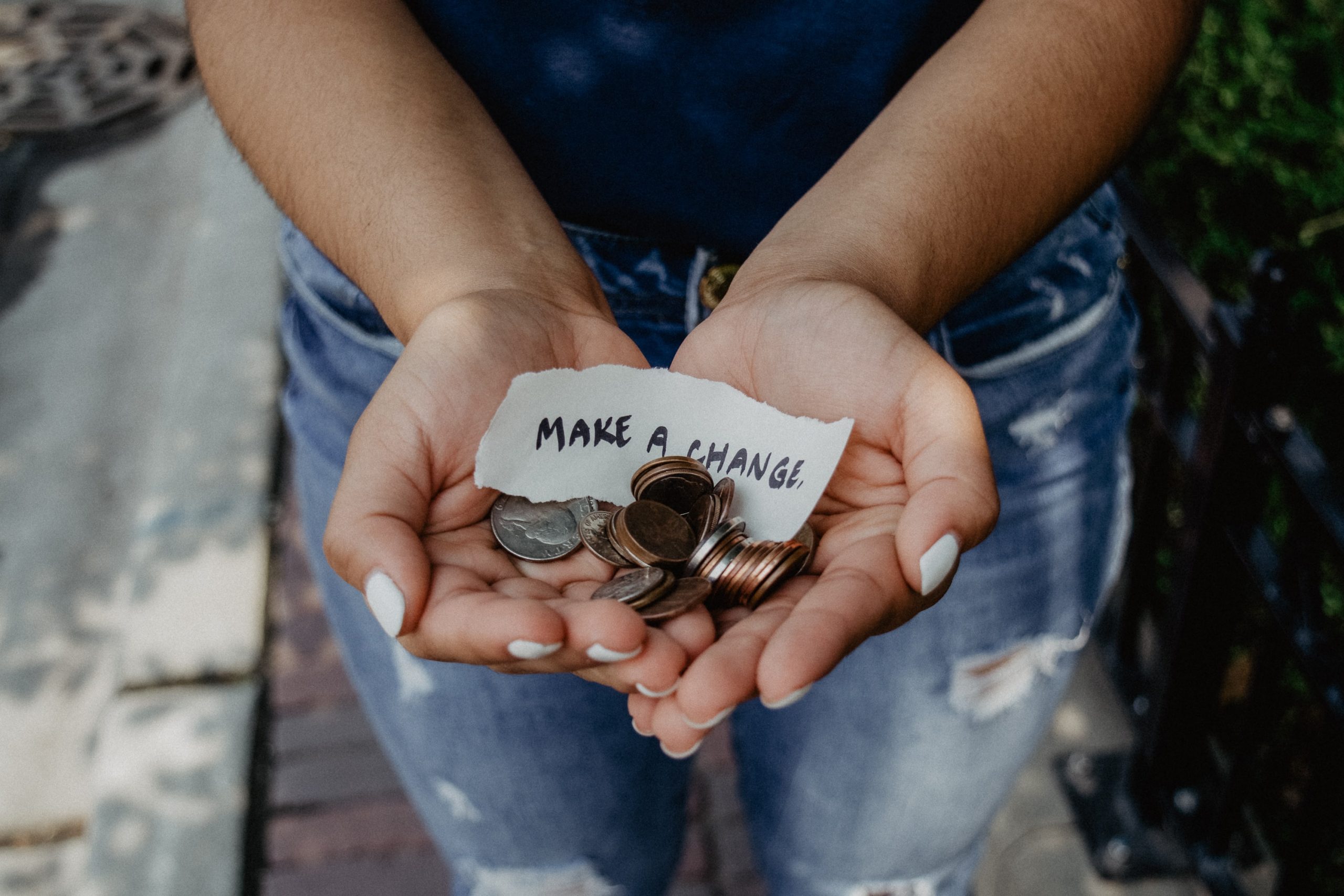 Violence against women is intolerable. But tolerating acts of violence are more difficult for immigrant women due to their lack of familiarity with legal and social laws and the difficulty of communicating linguistically and culturally.

Women in forced migration face severe challenges. Moving to another country means escaping socio-cultural norms and traditions that will free them from the clutches of a patriarchal and being a victim of their society.

However, women are more likely than men to be subjected to physical and mental oppression in forced migration since they are a pillar of the family and care for their children’s future. Linguistic, cultural, religious, racial, geographical, and even legal and political differences between the country of origin and destination are among the factors that exacerbate family disputes and, consequently domestic violence. Since the beginning of the Corona pandemic and widespread quarantines, domestic violence rates have risen dramatically worldwide. Economic problems, loss of employment, and confusion in the host country about migration status and the future are among the factors that increase domestic violence in the host country in forced migration.

Media coverage on recent femicides was sensation-seeking instead of sensitive

The Austrian media widely reported the tragic femicides of two Somali women by the ex-husband of one of the victims in early September 2021. However, its reflection in Austrian society was unfavourable, arising the old debate of migration and integration and criticizing the culture of those others with the label of patriarchy and non-liberal, while forgetting the recent femicides in Austria.

One of the deceased, Faduma Hirsi, lived as a women activist and an official translator for Caritas. She was an independent woman who had her own home without financial dependence. She was also active in helping other women in the Black Women Community in Austria. Following this incident, the daughter of the assailant man with one of the victim women has left an orphan.

By launching fundraising, the black women’s community has raised 14,112 euros for her future through the gofundme website. The gathered money will be saved in a trusted account and given to her when she is 18. The fundraising continues till the end of October.

The Black Women Community (Schwarze Frauen Community) in Austria, which has held numerous meetings for the empowerment of African women and helping them by integrating into Austrian society, has always sought to change the prevailing stereotypes in humiliating African societies and empower women by providing psychological, legal and social support. The community aim to help African women, youth, and children find their agency among family traditions and in the host community and in dealing with Western culture. 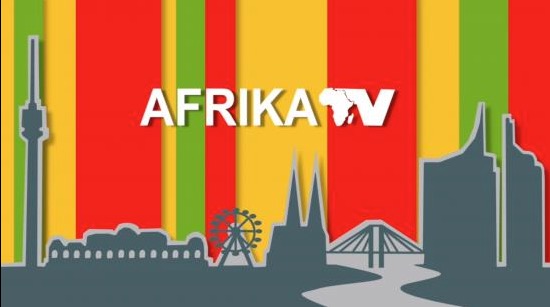 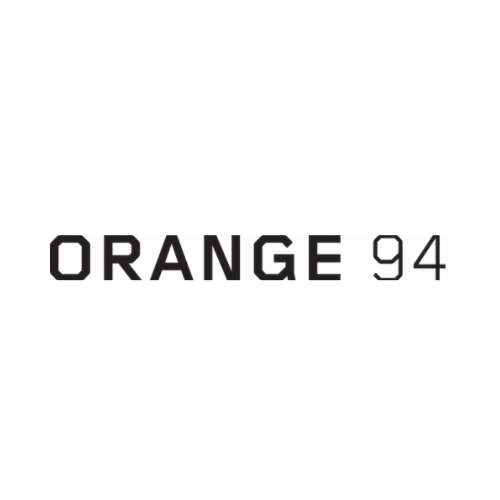 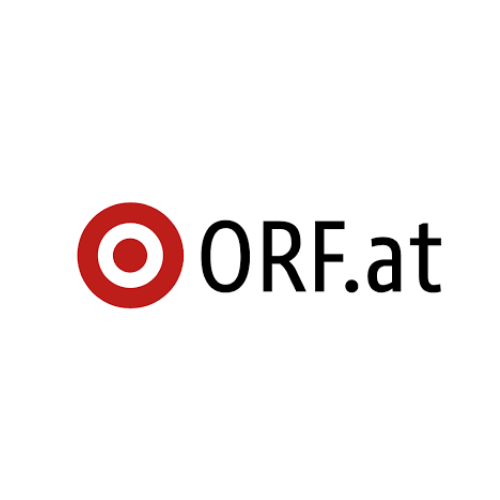 take a look at the events that are happening right now. 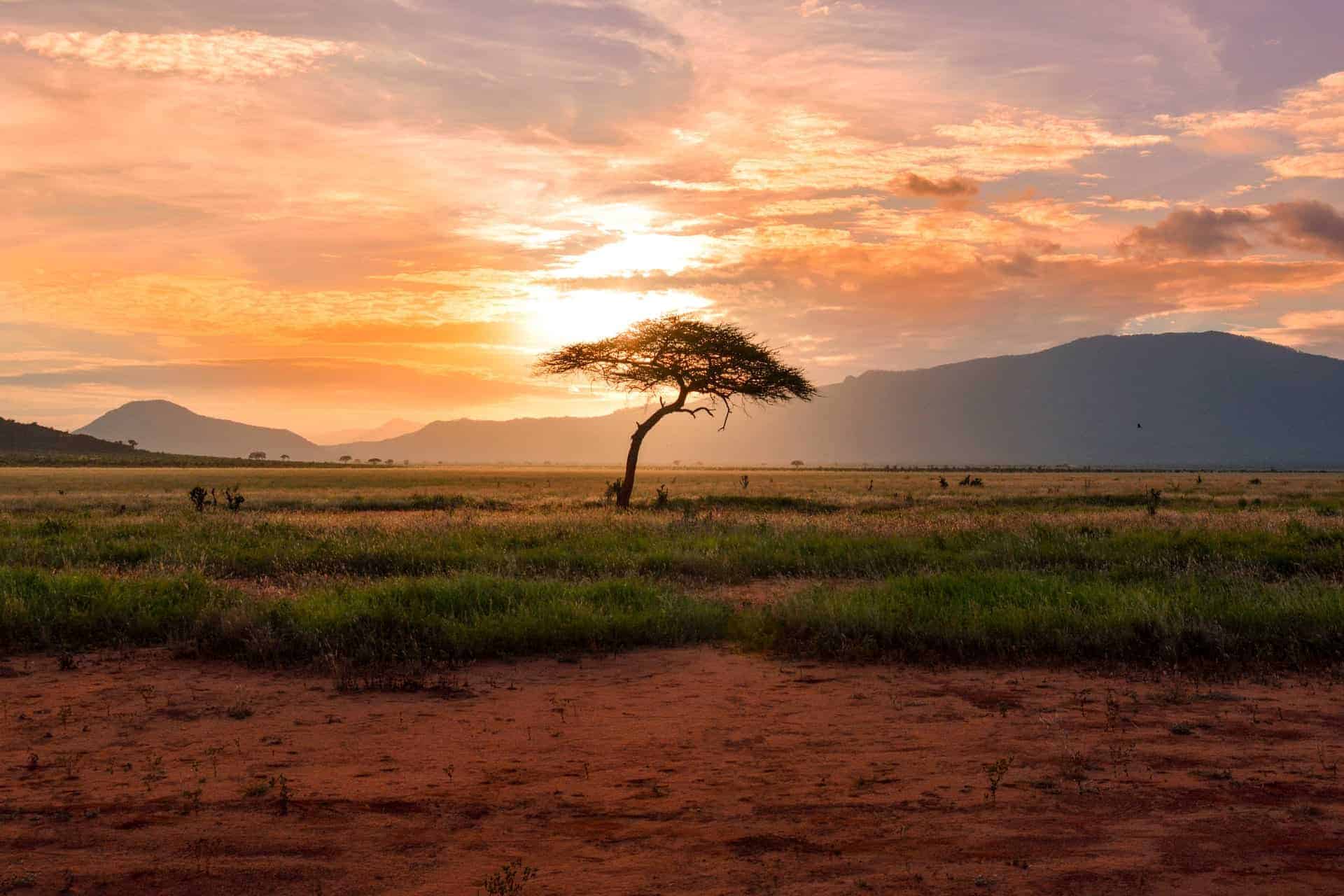 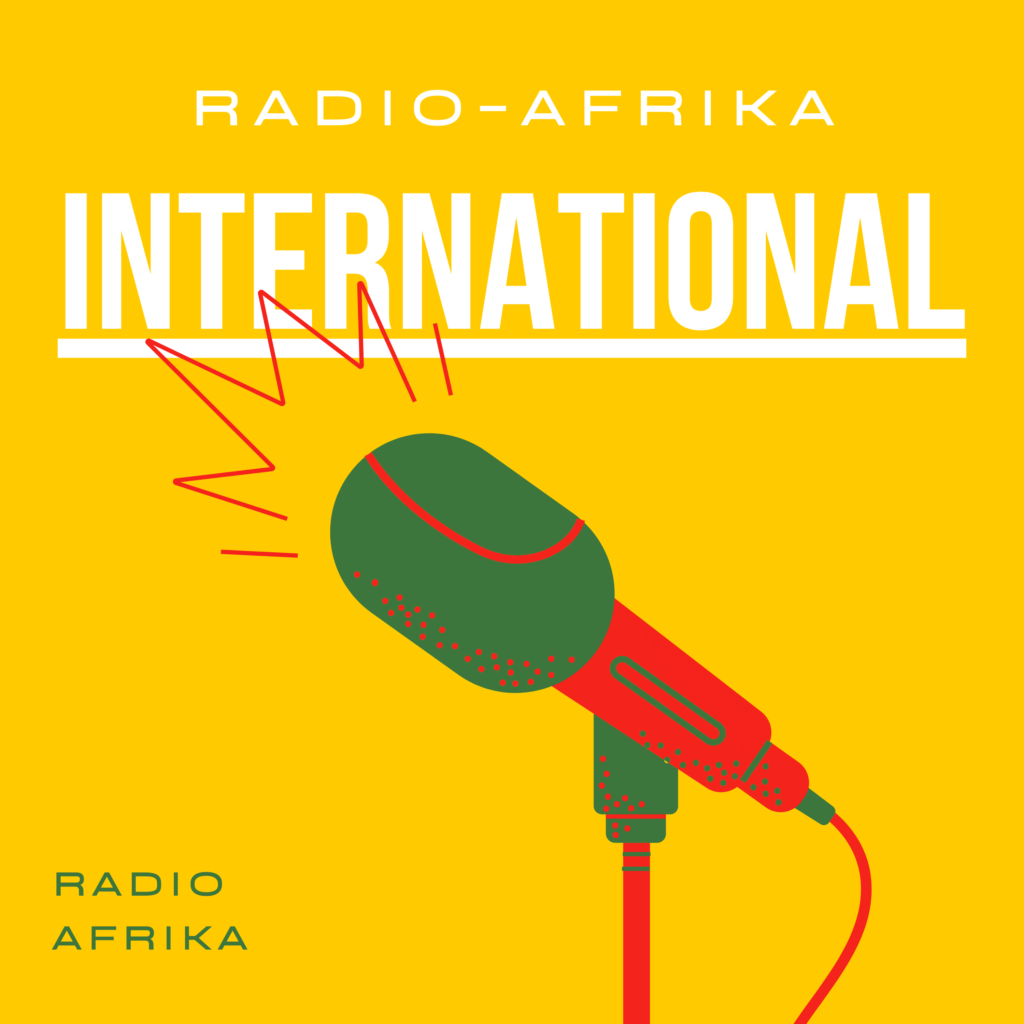 Listen to all now

Radio Afrika was first born as a radio in 1997, founded with the aims of connecting the African diaspora in Austria and providing fair information about the African continent.